For the 3rd year in a row, Tweedmouth Prior Park First School has won the Northumberland School's Challenge Cup. This awarded to the school who records the highest percentage of children cycling to school during National Bike Week. What an achievement!
"Getting Ready for Rio" was the theme for our sports week. During the week we held an Olympic Sports Day and our 4 school teams, competed as 4 countries, Team GB, Team India, Team USA and Team Brazil. The opening ceremony included a parade of the athletes carrying torches.

What a lot of concentration it takes to throw the javelin!

Thousands of children across the UK set off from their school gates in June 2015, celebrating the wonders of walking by taking part in Brake's Giant Walk.
This annual event is a fantastic way for children to put their best feet forwards for road safety: to say "yes!" to the health and planet-saving benefits of walking, and "no!" to fast driving that threatens children's safety. The UK has a poor record for protecting children on foot and bike compared to many European neighbours. Half our children are driven to school, increasing pollution, danger and damaging health.

"Bling your Bike" competition had an Olympic theme this year

A winner from each class was chosen by Liam Carr, who rides for Berwick Bandits. What a difficult job he had!

We are the children of Prior Park School ... 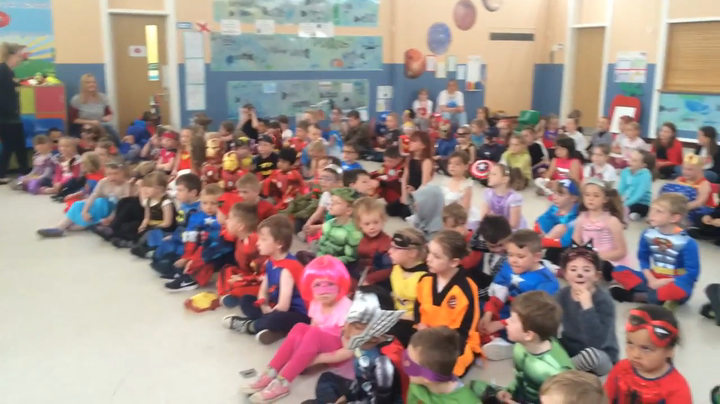 Superheroes raise Cash for Kids... Children came to school dressed as their favourite superhero and donated 50p to Cash for Kids charity.

Meeting the author of Voytek the Soldier Bear.

Robert Burns, also known as Rabbie Burns, the Bard of Ayrshire was a Scottish poet and lyricist and was born on 25 January 1759.He is widely regarded as the national poet of Scotland and is celebrated worldwide.

‎Our celebrations on his birthday this year included; Scottish Highland Dancing demonstrated by Sophie and Jess, Scottish music played on the bagpipes by Iris, a delicious traditional Burns lunch of haggis,neeps and tatties cooked by Lucille and Louise, the Address to a Haggis by Julia, the Selkirk Grace and poetry reading by children in class 4. 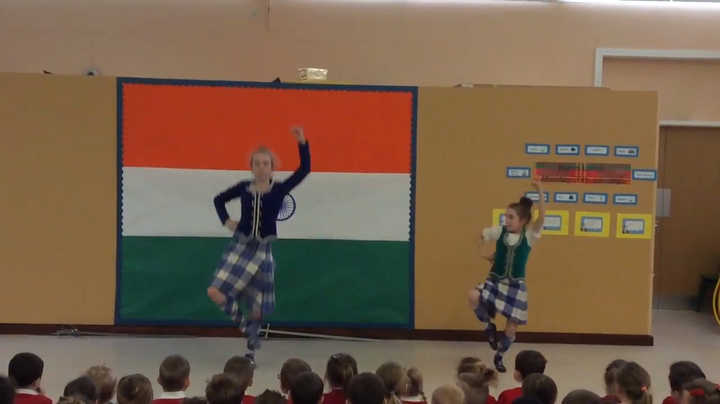 Scottish Highland dancing is one of the oldest forms of folk dance and both modern ballet and square dancing can trace their roots back to the Highlands.
The Highland Fling is the oldest of the traditional dances of Scotland and one theory is that it was a dance of triumph at the end of a battle. 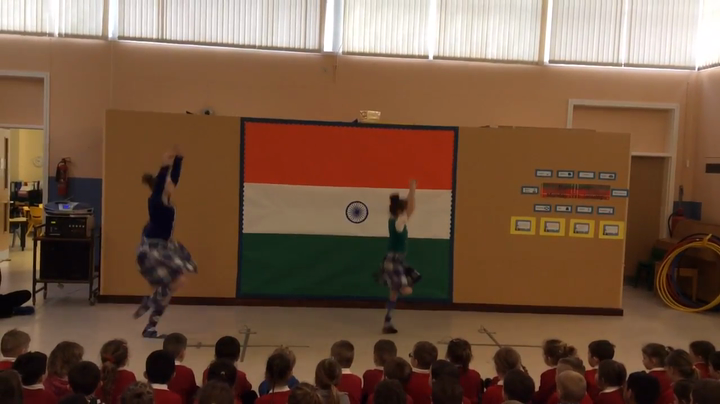 One story describes the Sword Dance as a dance of victory as the King danced over his own sword crossed over the sword of his enemy. Another story is that it was danced before a battle.To kick the swords was a bad omen for the battle and the soldier would expect to be wounded! 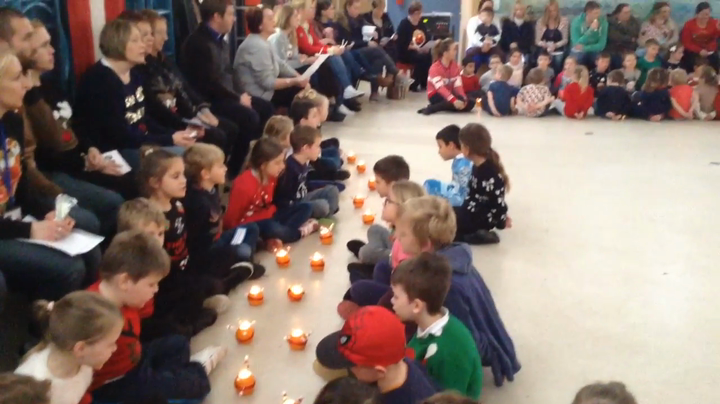 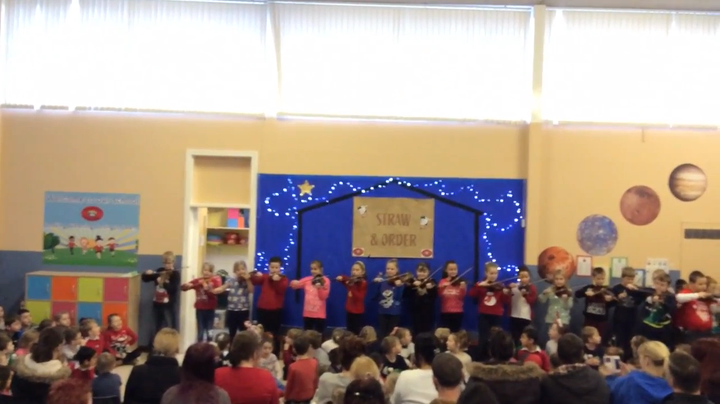 Year 4 children played the violins and sang in French to Silent Night! 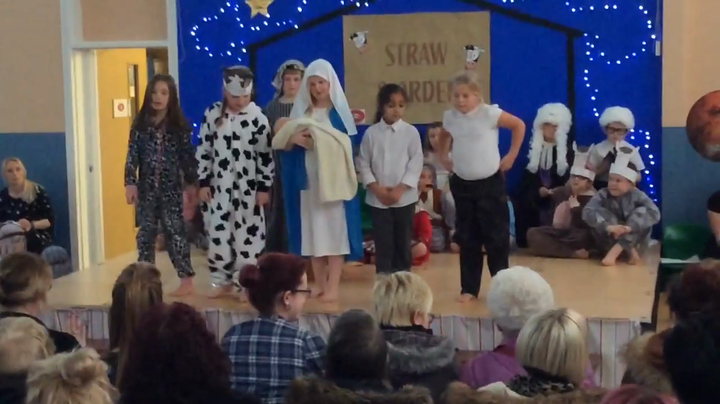 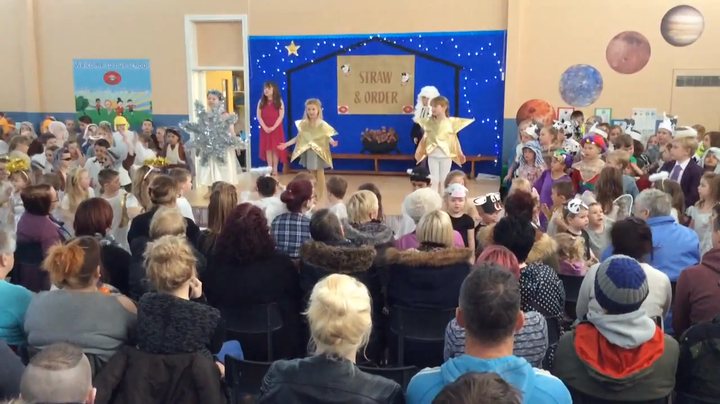 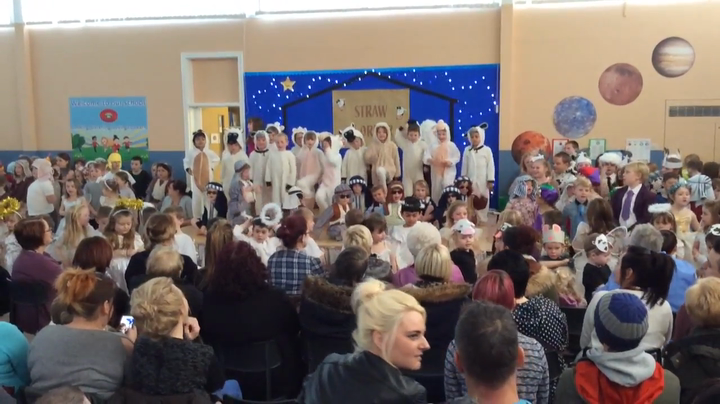 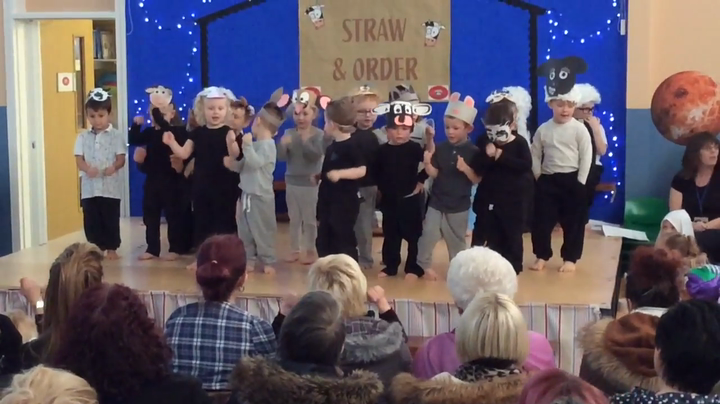 A letter from Buckingham Palace!